-->
Home World I Will Never Return to India - Vijay Mallya

I Will Never Return to India - Vijay Mallya

Rohit Sing 13 April
Fugitive liquor businessman Vijay Mallya feels that if he comes to India he will be made a scapegoat. Vijay Mallya argued in the court of Justice William Davis, which was dismissed.


I Will Never Return to India - Vijay Mallya 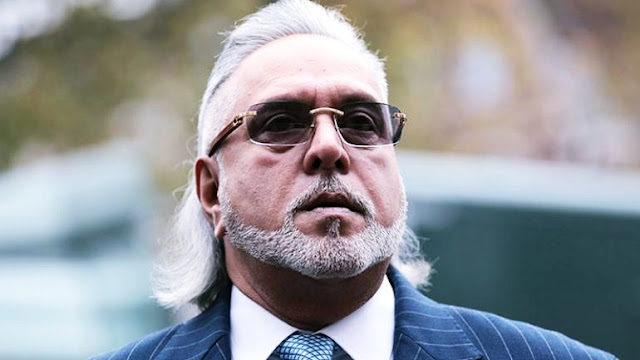 After 63-year-old businessman Britain's Home Minister Sajeev Javed signed an order to extradite Mallya to India in February in Westminster Magistrate's court, he had applied for a hearing in the High Court against the order. His troubles have increased due to the dismissal of Vijay Mallya's arguments.

Earlier, the UK High Court refused to approve the appeal against the order of the UK government to hand over them to India for legal action against Mallya. Mallya is accused of fraud and money laundering of Rs 9,000 crore in India.

Judge William Davis rejected the application on April 5, 2019 for approval of the appeal. Vijay Mallya had five days to urge for verbal thoughts. If he does it again, he will be listed before the High Court Judge and it will be decided during the hearing.

The application was given in front of the single bench. The judge had to decide on the basis of the documents given to him. Judge Davis dismissed the application of liquor businessman after considering the document. Now Vijay Mallya has the option of renewing an application. 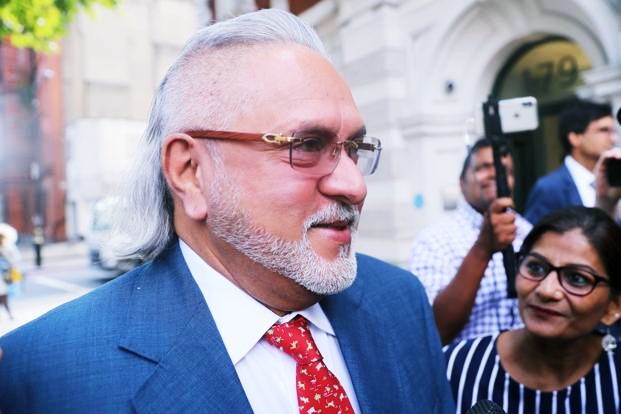 In this updated procedure, the court will conduct oral hearings. In this, the team of Mallya advocates and the Government of India will keep their arguments in favor of the full hearing and the opposition in the Crown Prosecution Service (CPS) case.

This means that the appeal process in the case has not ended yet. It is of course that the court's latest decision is another step towards Vijay Mallya's India extradition. This court verdict is another blow to the head of the UB Group.

Last week, he offered to cut down on the life of his fondness. Its purpose was to satisfy those Indian banks which have been involved in recovery of dues of about Rs 9,000 crore due to the closure of Kingfisher Airlines on Mallya.

Jonathan Isaak, partner of DWF Law LLP, who is lobbying for Mallya's case, said that Mallya is doing whatever she can to support the legal process in India so that the banks can return the money. Mallya is in London from March 2016 and is currently on bail for extradition warrants.

So, We hope that you like this article about Vijay Mallya for more interesting article and updates stay tuned on Dailysupdate. Thanks!