I am not Thinking about World Cup Right Now - KL Rahul

Rohit Sing 02 April
On the question being raised about his critics and failures, Rahul said that those outsiders who do not allow themselves to dominate themselves. He said, "I do not know much about excessive pressure. Just two matches have happened so the things have not reached me nor do I read more.


I am not Thinking about World Cup Right Now - KL Rahul 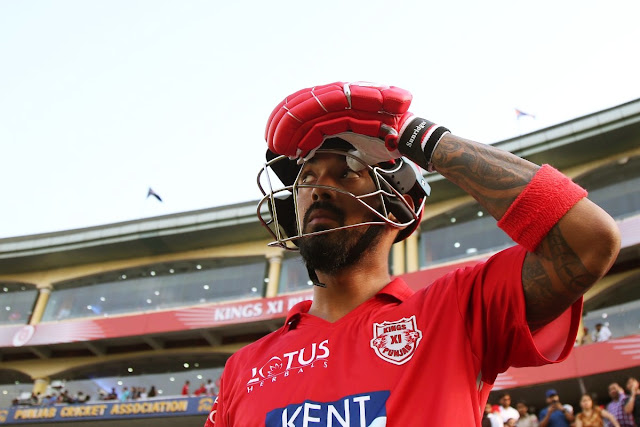 When it comes to talent, no Lokesh can take a finger on Rahul's batting, but since the initial failure of the 12th edition of the Indian Premier League (IPL), critics have raised questions on his form. . It was also said that he would not be part of the World Cup 2019 team, but Rahul scored a good innings of 71 runs against Mumbai Indians.

Rahul said that some bad matches in the big tournament like IPL do not make much sense. It's just a matter of good turn that will change a lot of things. He said, "As a player it is necessary that we try to do well, and it is also necessary that we remain in the present. If you do well, then you will be in the race of your own choice. If you think about selection, you will make a lot of pressure on yourself. I am not the one who is thinking more about the World Cup.

I just want to do well for Kings XI Punjab and want to enjoy the IPL. "On the question being raised about his critics and failures, Rahul said that what outsiders are saying, they do not let him dominate. He said, "I do not know much about excessive pressure. Just two matches have happened so the talks have not reached me nor do I read more. 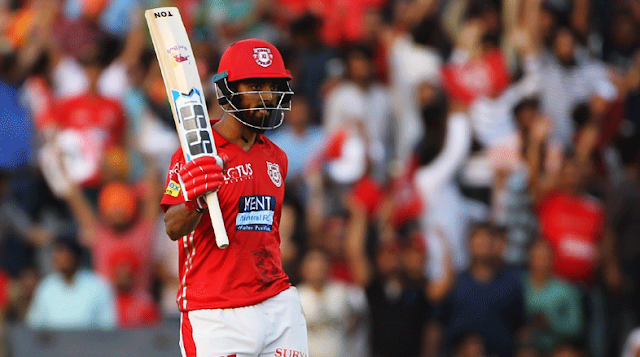 It's always a disappointing thing to not start and do not start well, but this is a big tournament and a big innings will bring you back on track. "Jos Buttler, Captain of Ravichandran Ashwin of Punjab, It was a matter of discussion, but Rahul said that this team does not give much attention to what is being written.

As Rahul says, "We do not pay much attention to what is being written, we are a new team and want to enjoy the league, the atmosphere of our team is very positive, we are constantly focusing on learning and improving.

KL Rahul just want to focus more on the game and not thinking ahead for the World Cup If he is good if he is in  good form definitely he will be be pic for big tournament.

So, That is the article about KL Rahul who says that I am not think about World Cup right now. We hope that you like this article on Dailysupdate. Thanks!