Rohit Sing 07 April
Vivek Oberoi, who played his role in Prime Minister Narendra Modi's biopic, said that if he joins politics, he can contest from Vadodara in 2024 Lok Sabha Elections. 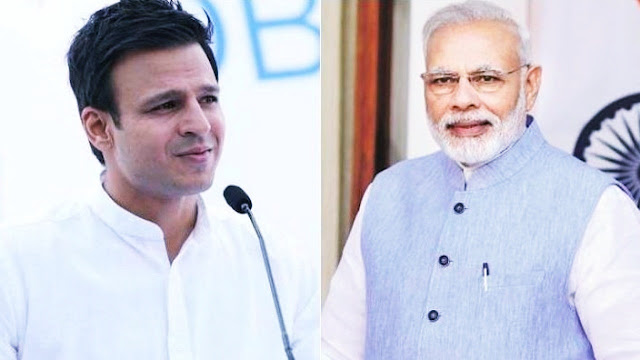 The actor, who came for the promotion of his film 'PM Narendra Modi', directed by Umang Kumar, said this while participating in a dialogue session with Parul University students here.

The Supreme Court on Friday refused to hear R. R on the petition to ban the release of the biopic. He said about the film that this movie is an inspirational story of a person who becomes the Prime Minister of the country and is one of the world's biggest leaders of no support or caste politics. Let's say that PM Modi's biopic will now be released in 38 countries other than India.

Anand Pandit, producer of PM Narendra Modi, says that his team is planning to release the film in 38 countries, including USA, UK, Canada, Australia and UAE. 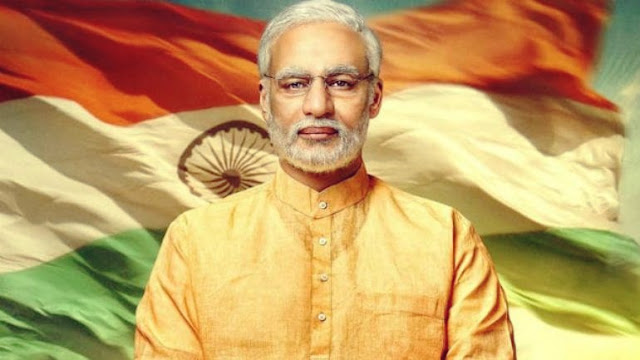 The film directed by Umang Kumar narrates his story of Modi's childhood since becoming a Prime Minister. Pandit said in a statement, "The interest to know about the life of PM Narendra Modi is not only in Indian audiences, but in cinema lovers around the world.

We have not only made the film not only in the country, but also less Less than 38 countries have planned to release. " Pandit is the creator and distributor of biopic on Prime Minister Narendra Modi (PM Narendra Modi).

So That is what Bollywood Actor Vivek Oberoi wished to contest this Lok Sabha election what do you think about it let us know in the comment section also for more updates stay tuned with us. Thanks!