Rohit Sing 17 March
Rishabh Pant has been on the target of critics after a very poor performance in recent series against Australia, and many veterans have made Pant out of his World Cup team. All eyes are on the Indian team to be announced for the tournament a few days later. 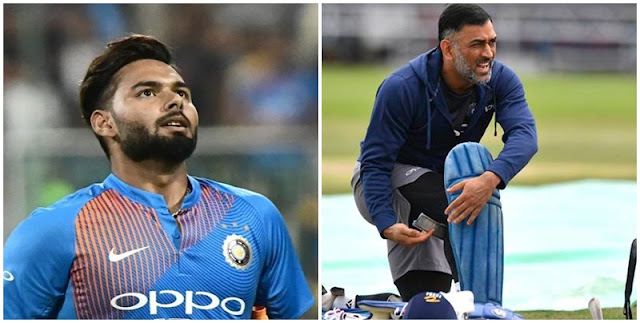 The time for the selection of the Indian team is also nearing as the World Cup in England is coming closer. Discussions and discussions about the players are in full swing. The most debate is going on in place of Rishabh Pant, but this young wicketkeeper is not worried about his place in the team at all.

At the same time, Rishabh Pant is not too worried about the fact that after World Cup, the year 2011 World Cup winner Captain Mahendra Singh Dhoni can retire. Rishabh Pant has been on the target of critics after a very poor performance in recent series against Australia, and many veterans have made Pant out of his World Cup team.

Pant said that I do not think much about Dhoni's retirement because I want to learn more than him as a player. She is a legend. And I do not want people to compare me with them. I am very close to Dhoni's brother and I talk to them on every subject. For example, how can I improve my game on the field? And how should I keep my attitude out of the field?

Rishabh Pant played in the last two ODIs against Australia and could only score a score of 36 and 16, in the T-20 bouts, he had scored only three and one. Through these encounters, he was on a trip to the World Cup in a way, but the failure of most of these matches has put Pant in the middle of the questions. 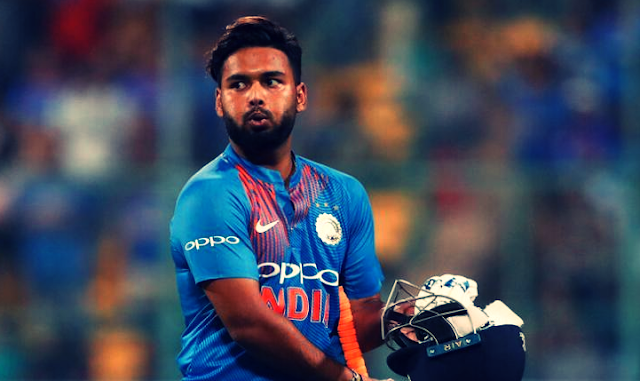 At the same time, many cricket fans and critics also feel that it would be too early to see Pant as Dhoni's successor, while Ricky Ponting supported him for the World Cup.

Ponting said that if Pant managed to win some matches for Delhi Capitals in IPL, then people would forget everything about them. He said that in the World Cup team I have not seen any better than Pant as the second wicketkeeper.

So, We hope that You enjoy and like this Article on DailysUpdate for more just stay tuned with us Thank You!