Indian dentist found dead with a suitcase in Australia

Rohit Sing 26 March
In Australia, The body of a 32-year-old female dentist of Indian origin has been found on which knife marks have been found. He disappeared a few days ago in mysterious circumstances from Sydney's busy area. The police has given this information on Wednesday.


Indian dentist found dead with a suitcase in Australia 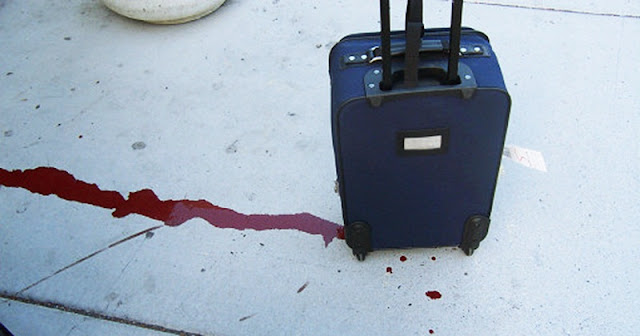 According to News Agency language, the New South Wales Police said that the body of Preity Reddy was recovered from a suitcase in her car parked on the Eastern Sydney route.

He told that his former boyfriend has also died in a road accident. Police said that Preity was seen on Sunday waiting for a wait in line at McDonald's on George Street on Sunday. According to the media news, on Tuesday the police saw her car standing in Strachan Lane in Kingsford. His body was found in a suitcase inside the car.

Officials said that his body is marked with a knife to strike several times. She and her former girlfriend stayed in a Sydney hotel hotel on Sunday in Market Street. Preeti took part in a conference on dental care at St. Leonards in the weekend and had talked to her family around 11 am on Sunday morning.

He told the family that after breakfast he would return home and when the family did not return, the family contacted the police.

The Investigation is going on and the cops are trying their best to get the murderer so what do you think about this Let us know in the comment section. Thank You!