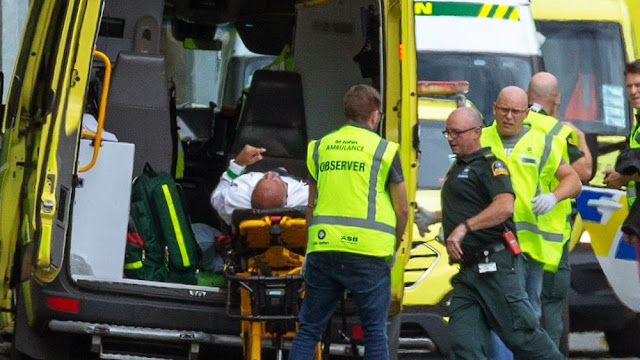 Due to the attack, New Zealanders are gathering at memorial sites to pay homage to tributes and condolences to the dead. The relatives, who lost their loved ones in the attack, are now waiting for the authorities to hand over their bodies to them so that they can be buried.

According to Islamic belief, bodies should be buried at the earliest possible after the death, probably in 24 hours, but even after two days of the most horrendous terrorist attack in the country's modern history, the kin are not confident that they should be given their loved ones The bodies will be found soon. 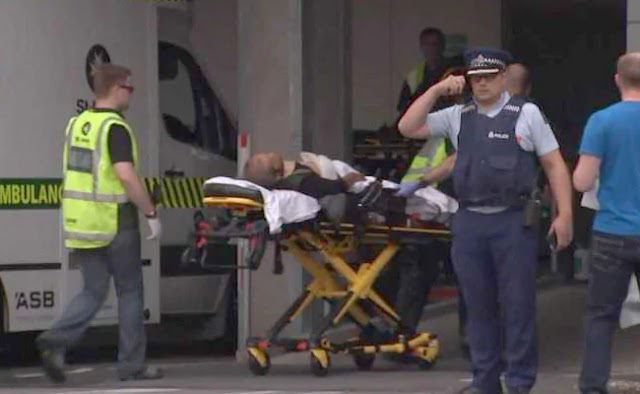 Bush said that the officials have shared a list with the families of people who came in the attack. The bodies of those killed in the attack of a right-wing extremist are in the mosque and they have to be post-mortem. The remains are yet to be identified.

Meanwhile, the work of digging graves in the city's cemetery has been started. New Zealand officials said that 34 people are in the hospital and they are being treated. In the meantime, the bravery of Alabi Latif and one other person present on the spot is being appreciated on every side who, while working hard in difficult times, broke the back window behind his vehicle with an assault rifle.

This has made the police easier to catch the attacker. It is notable that the right-wing extremist Brenton Terrent attacked the mosques during the prayers of Jumei. 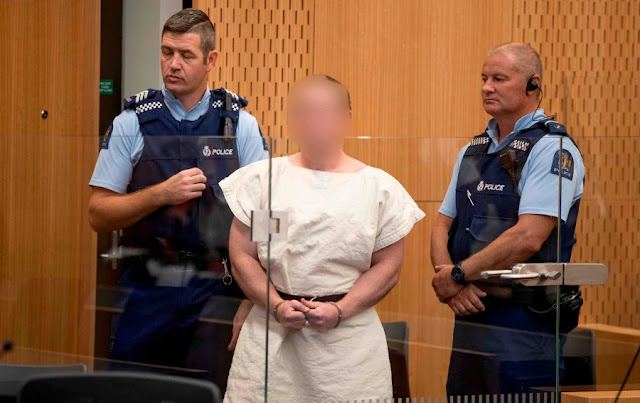 Bush said that the two suspects arrested during the siege of police during the attacks did not have a direct connection to this attack. One of the two suspects is a woman. He has been released and weapons found in the second suspect vehicle, so he is in custody.

He said that another person arrested in the case will be present in court on Monday, although it is believed that he was not involved in the firing.

Bush, referring to Trent, said, "At this time, only one person has been charged in connection with the attack." The people killed in the attack include people from three years to 77 years of age. There are four women, the complete information of the deceased has not yet been confirmed and this list is not complete. 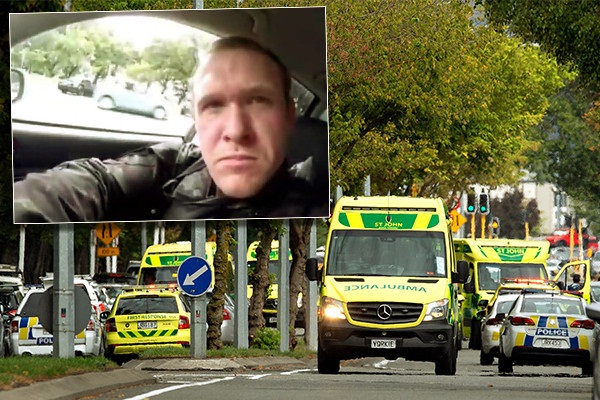 Earlier, the right-wing attacker, accused of firing at two mosques in New Zealand's Christchurch on Friday, was presented in court on Saturday. Born in Australia, Brenton Trent (28) appeared in court wearing a handcuff and inmates in a white-colored shirt.

The attacker is a former fitness instructor. He looked towards the media present in court several times. Due to security reasons the hearing took place in the closed room. The assailant did not make any application for bail. He will be detained till the next hearing on April 5.